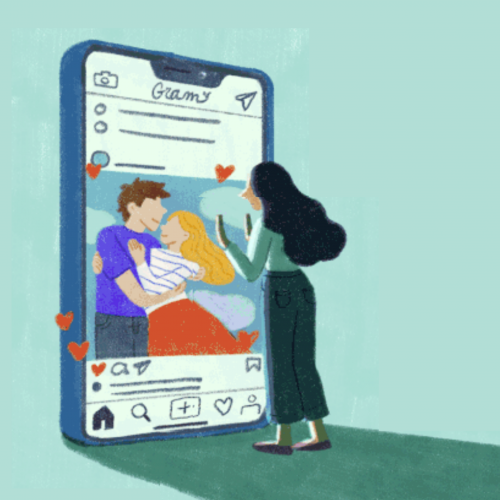 I was a sophomore in high school when social media platforms such as Instagram, Snapchat, and Facebook really took off. What was a seemingly innocuous way to connect and send messages with friends quickly turned into a virtual realm of society that dictated how my contemporaries and I would perceive one another and the world around us.

These platforms have many advantages to them that include, but aren’t limited to, meeting new people, staying in touch with loved ones, and being able to explore different parts of the world all from the palm of your hand. However, the content that isn’t widely publicized on these apps centers around the omniprevalent detrimental psychological effects of social media usage to a young mind and average user.

As I matriculated to college two years later, the presence of social media only became more apparent. Between the never-ending notifications, likes, posts, information, videos, messages, and constant need to check all social media platforms, one could say it became both extremely intoxicating and simultaneously overwhelming. I began to realize that these social media platforms originally created to further connect people began doing the exact opposite. When one would enter a classroom, everyone’s head would be looking down at their phone.

Today, everything is done behind a screen. Social media has allowed young people to create and maintain false realities of themselves and the world around them to others. This has become a ruse that perpetuates and reinforces preexisting stereotypes within society. The result is a dangerously addictive, algorithmic-backed, echo-chamber of social networking platforms that dictate how young minds make sense of the world.

The long-term effects of these apps on their users are still relatively unknown due to social media being a fairly new technology. However, empirical findings from myself and other young adults shed light on the short-term effects which include, but aren’t limited to, increased levels of anxiety, depression, insomnia, feelings of isolation, and ADHD, just to name a few. The alarming part of all of this is that the average user is not consciously aware of all that is occurring when casually clicking the app and entering this virtual realm.

To combat these and the other inevitable unknown harmful effects of social media, I’ve identified three solutions:

I’ve found that we must disconnect in order to reconnect, and in doing so, we reconnect to ourselves and can find solace in the present moment before us. 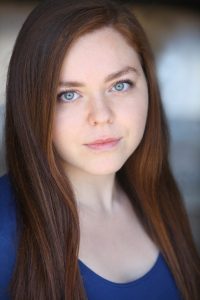 JCS is a comprehensive human services organization providing a broad range of services that meet the diverse, multi-dimensional needs of individuals and families throughout Central Maryland. To learn more, visit jcsbalt.org or call 410-466-9200.