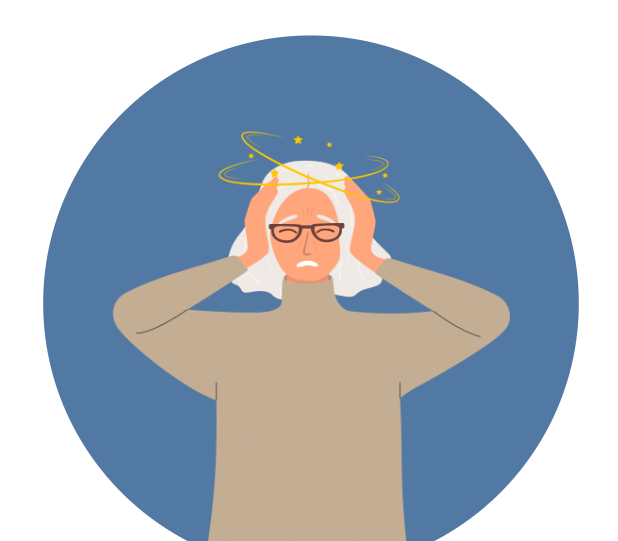 A phenomenon of today’s times is the introduction of psychiatric language into popular culture. Terms like co-dependency, PTSD, narcissism, panic attacks, and OCD are found throughout our novels, movies, and TV shows and are part of our daily conversations.

While the increased psychological awareness of the general population is mostly a good thing, the original meanings of these psychiatric terms may be lost, leading to inaccuracies in their usage.

For example, the terms “neat freak” and Obsessive Compulsive Disorder (“OCD”) are often used interchangeably, leading to misunderstanding of their differences. As a psychiatric term, OCD, by definition, consists of obsessions followed by compulsions or compulsive behavior. Obsessions are unwanted and intrusive thoughts which cause a lot of emotional pain to the person experiencing them. Compulsions are ritualized, repetitive behaviors that the person then feels compelled to perform to relieve that emotional pain. This temporary relief reinforces a hold on the person and interferes with the person’s functioning. The person struggling with OCD feels helpless, in the grip of strong and irrational forces in the psyche.

Many think OCD is primarily about cleaning, but, in fact, cleaning is only one of several examples where one may experience that pattern of obsessive thoughts and ensuing compulsive behaviors. Other non-cleaning related examples include behaviors such as checking or counting. The counter may have fears of chaos or disintegration, becoming obsessed with order and symmetry, thus making lists compulsively. The checker may obsess about fires or break-ins, and compulsively check if the door is locked and the oven off, sometimes having trouble leaving the house. Contrary to popular understanding, many people with OCD have messy homes, as their obsessions and compulsions do not center on cleaning.

The key distinction between being a “neat freak” and having OCD is that so called “neat freaks” do not have obsessions and compulsions but rather, they feel most comfortable in a tidy or clean environment and have high standards for themselves in accomplishing that environment. Cleaning the kitchen until it is spotless because you don’t like dirt and germs is not the same as having obsessive thoughts that you are bad and dirty, therefore compulsively cleaning to relieve the distress that comes with those thoughts. Unlike people struggling with OCD, neat people may function well in life, tackling tasks that many find unpleasant instead of procrastinating. Similarly, the neat person often has developed good habits for keeping things organized such as putting things away before they leave a room, cleaning as they go when doing a project, or making and completing to do lists.

OCD is a serious mental health condition impacting someone’s functioning and quality of life. Conflating someone with that diagnosis with a very neat person does a disservice to both the OCD sufferer who might minimize their symptoms and not seek help, as well as to the normally functioning person who likes things neat, clean, and organized, who may believe that something is wrong.

Jewish Community Services (JCS) is dedicated to providing programs and services that help people of all ages and backgrounds achieve their goals and enhance their wellbeing.