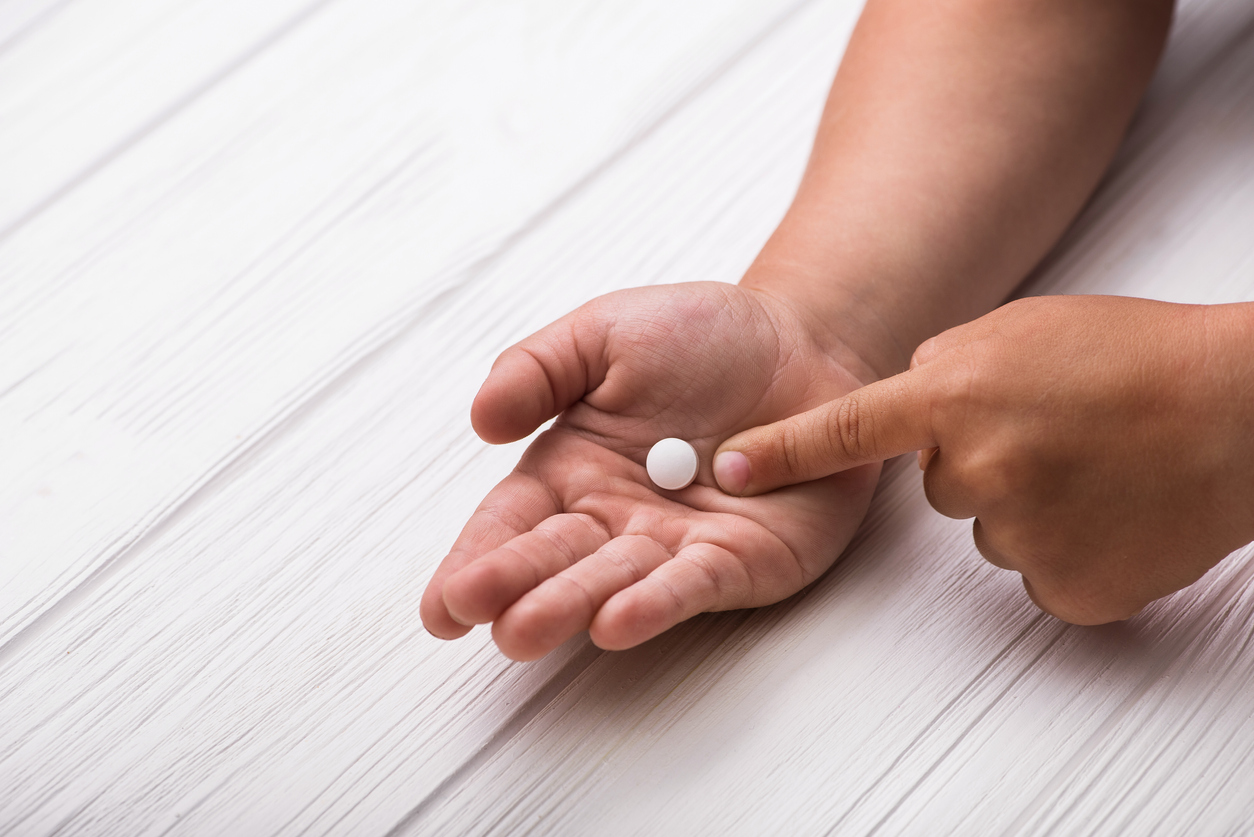 Drugs and Alcohol: What Our Children Need To Know

Much research has been done in the area of substance abuse prevention, but the two things that stand out are:

Why is it important to start early? Because children’s exposure starts early. Most children from infancy have needed to take medicine (Tylenol, cough syrup, antibiotics), which is a drug.

A drug is a substance that when it enters the body can change the way one thinks, feels, or acts. If we build a healthy respect for medicine when our children are young, then the transference of having a healthy respect for other drugs such as alcohol – which they may be exposed to in later years – will, hopefully, follow.

Is it difficult for you to equate what we think of as medicine being a “good” drug with the “hard” drugs such as heroin and cocaine being the “bad” drugs and alcohol falling somewhere in the middle? Then think about the opioid epidemic in our country which for many people started because they were prescribed painkillers after surgery. Think about the alcoholic who experimented with alcohol as a teen but then realized that it could numb unmanageable feelings.

Maybe a healthier way to help our children understand the need to make healthy choices about what they put in their bodies is to recognize that, for most drugs, what makes them “less risky” or “more risky” (instead of saying “good” or “bad”) is the decision they make about the drug:

There are many tools adults can use when talking with their children about the use/abuse of and addiction to substances, including alcohol. The discussion and efforts to minimize or delay the onset of risky behaviors needs to be ongoing with the focus depending on the child’s age, nature, and stage of development. The one tool that can be consistent and never underestimated is the following statement that should be posted somewhere in every household:

JCS is a comprehensive human services organization providing a broad range of services that meet the diverse, multi-dimensional needs of individuals and families throughout Central Maryland. To learn more, visit jcsbalt.org or 410-466-9200.