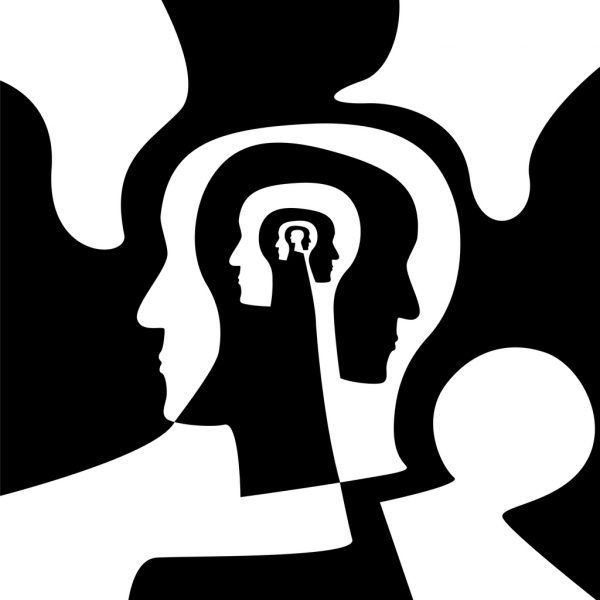 The Shame of Parent Shaming

You’ve no doubt heard the expression, “The more things change, the more they stay the same.”  That certainly applies to parenting in 2017.  Parents have always been known to criticize one another for how they raise their children, but now new technology is giving people opportunities to engage in this behavior publicly.

It’s no secret that parenting is the most challenging job around. There is SO MUCH PRESSURE to do everything right.   Social media only seems to fuel the microscope that parents and caregivers already live under. The scrutiny is on the rise because social media provides a large public platform for others to criticize, or parent shame. Parent Shaming is the act of criticizing and sometimes berating parents for the choices they make, even when those choices don’t appear harmful to their children.

The truth is, most of us are guilty of this type of behavior at one time or another.  We see a post online or someone in the store and think, “What in the world?” or “Why would she let her child do that?”, or “I can’t believe she wears that in front of her children.”  The use of social media has only exacerbated this way of thinking and has granted people permission to publicly humiliate others in what has, sadly, become a socially acceptable manner.

No one knows that better than celebrities. Singer Kelly Clarkson was recently attacked online for posting a picture of her child eating Nutella on a piece of toast. The internet erupted into a frenzy about her parenting choice, with many people scolding Clarkson and calling her names that I cannot write in a blog! A harmless picture of a child enjoying a “treat” turned into a nightmare for this one parent.  Her child was not in any danger. The performer was not abusing her child or causing any harm. Yet people took it upon themselves to judge her parenting for feeding her child what they felt was an unhealthy snack.

In cases like this, parent shaming becomes bullying, and that means that parents are engaging in the very behaviors they supposedly warn their children to stay away from.  Whether or not you have been on the receiving end of parent shaming here are some things that you can do to stop the cycle:

DO NOT make any negative remarks on social media or give any advice that is not solicited.

DO NOT gossip about others and certainly DO NOT publically criticize other mothers/parents.

DO encourage other parents and give positive feedback.

DO compliment others, even a stranger, it goes a long way.

DO be a model for your children so they will understand how you want them to act.

Help stop this epidemic. Parent shaming does not make people more effective caregivers. People don’t change their parenting techniques because someone embarrassed them.  Like it or not, most parents have the necessary skills to take care of their children. Unless a child is being physically or sexually abused, or being neglected, authorities should not be contacted.

Parenthood is NOT a competition, we should support other parents/caregivers, not judge them, especially when we have no idea why they made the choices that were made. People have the right to have their own thoughts, parenting styles and perceptions. People do NOT have the right to publicly humiliate and shame others.

Focus on parenting your own children, not someone else’s. Stop and think about how you would feel if someone did it to you. If you experience parent shaming, remind yourself that they are only seeing things from their point of view and try not to take it personally. Recognize that no one is perfect, including (and especially) the shamers.  As the saying goes, “People who live in glass houses shouldn’t throw stones.”

Because children don’t come with an instruction manual, JCS offers a variety of programs, services, education and support for parents and families with children of all ages. Click here or call 410-466-9200 to learn more.

Loren Walsh has worked for JCS for the past five years.